Yoga : Find out whats your desired style of yoga

Yoga is an ancient practice of patterned movement which incorporate physical mental and spiritual co-ordination.There have been and there are, still many people around the world who have practiced yoga and they made their own changes in traditional yoga.

Patterns, intencity, repititions, duration, pauses, style may be changed by some or the other and fasioned it on their names, but ultimately its the regular practice on your yoga mat no mattter what style, that benifits you. So here are some types of yoga. choose your own..

This dynamic, physically demanding practice synchronizes breath and movement to produce an internal heat designed to purify the body. Ashtanga yoga, with its many vinyasas, is great for building core strength and toning the body. Prepare to sweat as you briskly move through a set sequence. Ashtanga Yoga was founded K. Pattabhi Jois.

Most forms of yoga in the West can be classified as Hatha Yoga. Hatha simply refers to the practice of physical yoga postures, meaning your Ashtanga, vinyasa, Iyengar and Power Yoga classes are all Hatha Yoga. The word “hatha” can be translated two ways: as “willful” or “forceful,” or the yoga of activity, and as “sun” (ha) and “moon” (tha), the yoga of balance. Hatha practices are designed to align and calm your body, mind, and spirit in preparation for meditation.

Any style of yoga practiced in an intentionally heated room is Hot Yoga in our book. This would include Bikram Yoga, Forrest Yoga, Baptiste Yoga, and CorePower Yoga. In these classes, temperatures anywhere from 85 degrees to 105 degrees Fahrenheit are said to help you sweat out toxins while you work toward increased strength and flexibility.

Power Yoga is a fitness-based vinyasa practice. An offshoot of Ashtanga Yoga, it has many of the same qualities and benefits, including building internal heat, increased stamina, strength, and flexibility, as well as stress reduction. Teachers design their own sequences, while students synchronize their breath with their movement. The original Power Yoga was developed and founded by Beryl Bender Birch, but is now a term used to describe many vigorous vinyasa styles.

An uplifting blend of spiritual and physical practices, Kundalini Yoga incorporates movement, dynamic breathing techniques, meditation, and the chanting of mantras.The goal is to build physical vitality and increase consciousness.Using sound, breath, and posture, Kundalini Yoga aims to develop spiritual awareness by freeing the serpent power (kundalini) that is coiled in the base of the spine and drawing it upward through the seven chakras.

Tantra Yoga, this ancient practice is actually a powerful combination of asana, mantra, mudra, and bandha (energy lock) and chakra (energy center) work that you can use to build strength, clarity, and bliss in everyday life. By harnessing and embodying the five forces of Shakti, the female deity that represents creativity and change, Tantric Yoga suggests we can move through the world with more confidence and contentment.

The word “vinyasa” can be translated as “arranging something in a special way,” like yoga poses for example. In vinyasa yoga classes, students coordinate movement with breath to flow from one pose to the next. Ashtanga, Baptiste Yoga, Jivamukti, Power Yoga, and Prana Flow could all be considered vinyasa yoga. Vinyasa is also the term used to describe a ​specific ​sequence of poses (Chaturanga to Upward-Facing Dog to Downward-Facing Dog​)​ commonly used throughout a vinyasa class​.

This practice is designed to help you sit longer, and more comfortably, in meditation by stretching connective tissue around the joints (mainly the knees, pelvis, sacrum, and spine). A passive practice, Yin Yoga involves variations of seated and supine poses typically held for 3 to 5 minutes, accessing deeper layers of fascia. Yin Yoga was originally introduced by Paulie Zink.

By paying close attention to anatomical details and the alignment of each posture, Iyengar Yoga is the practice of precision. Poses are held for long periods and often modified with props. This method is designed to systematically cultivate strength, flexibility, stability, and awareness, and can be therapeutic for specific conditions. B.K.S. Iyengar founded Iyengar Yoga.

Whether you are adding yoga moves to your regular workout routine or incorporating weights, dance, or acrobatic moves into your yoga practice, there are benefits to mixing it up with yoga hybrid styles. Coupling other activities with asana can bring additional agility, endurance, and fun to your practice. Here are a few yoga mash-ups and hybrids worth trying. 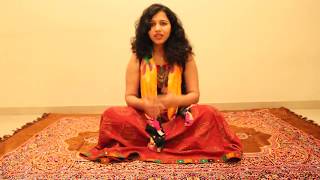 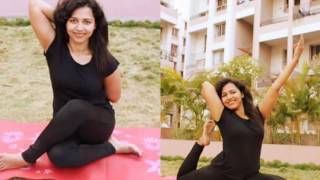 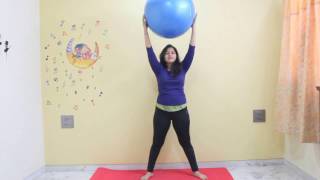 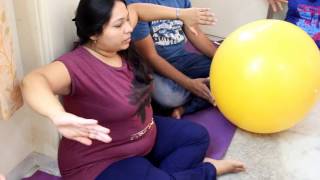 labor and birthing made easy by Dr. swati bajaj 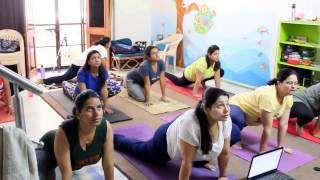